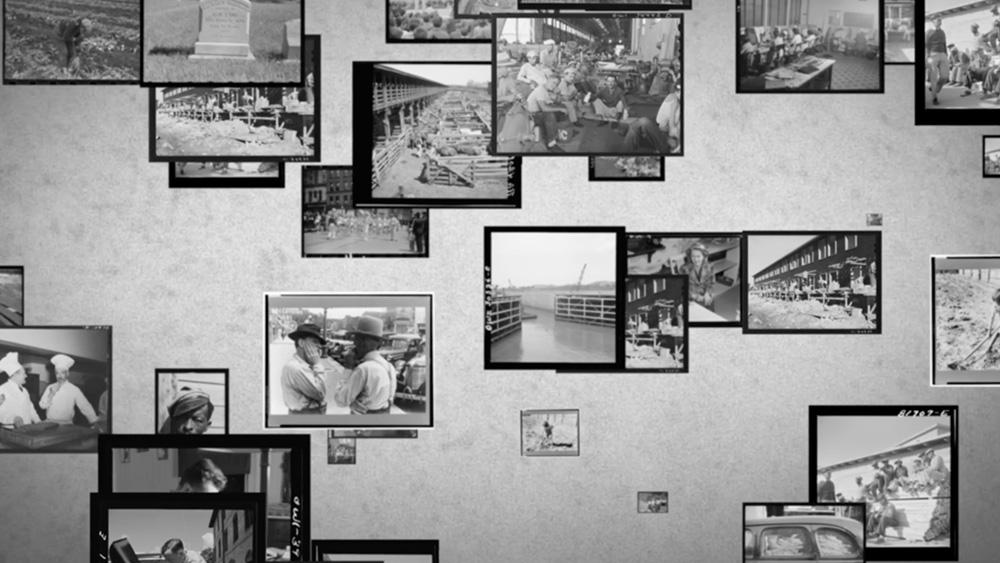 Photogrammar, a University of Richmond Digital Scholarship Lab and Distant Viewing Lab project, has been recognized nationally as a top contributor in the field of digital humanities.

Photogrammar is an open-access, web-based tool that explores what life was like in America during the Great Depression and World War II. Users can easily navigate and explore 170,000 photographs taken between 1935-1943. Millions of users have accessed the project since it launched in 2012.

University of Richmond awardees include:

Arnold and Tilton began curating Photogrammar while graduate students at Yale and brought the project to UR when they joined the faculty in 2015. They partnered with the DSL and Distant Viewing Lab to launch the site.

“This project allows anyone to experience some of the most iconic images of the era by photographers like Dorothea Lange and Walker Evans, as well as others rarely seen before,” said Tilton, who received the award on behalf of the Photogrammar team at an ASA meeting earlier this month. “The Garfinkel Prize speaks to the value this project has in the digital humanities space.”

The National Endowment for the Humanities recently awarded the Photogrammar team a $325K grant to expand their software.