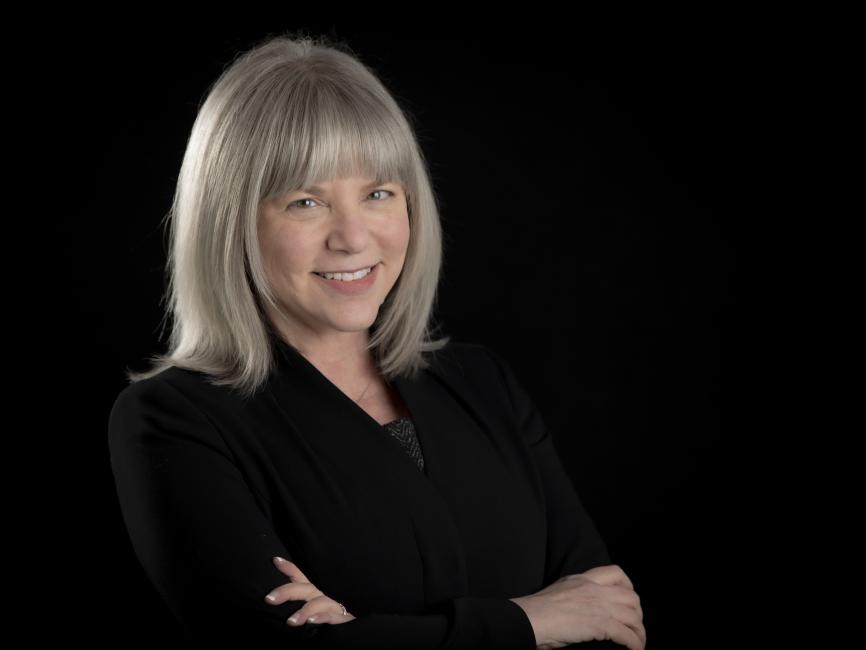 Rhodes College President Marjorie Hass will depart the college this summer to become president of the Council of Independent Colleges (CIC), a Washington-based national association of independent colleges and universities that supports leadership development, advances institutional excellence, and enhances the national understanding of private higher education. In this position she will be a leading voice in the national debates over higher education and in ensuring that independent higher education successfully adapts to new conditions.

In speaking of this new role, President Hass said, “This is a moment for bold action and meaningful leadership on behalf of independent higher education. If we fail to rise to what’s required of us, our sector may not survive to serve future generations of students. It is not hyperbole to say our country’s future as a global educational leader and democratic standard bearer is at stake. CIC’s role is unique in its focus on building capacity at every level and within every sphere of independent colleges and universities. Areas of particular urgency include building the leadership pipeline, strengthening financial models, education for democratic citizenship, and transformative action for equity, access, and inclusion.

“Nonetheless, leaving Rhodes will be painful. Serving as president of Rhodes College has been an incredible honor. Rhodes is an amazing college in an incredible city. I am inspired by the curiosity of our students and the work they do to create meaningful change on campus and in the community. Our world-class faculty and staff work tirelessly to curate a truly transformative learning environment. Rhodes is well-positioned to face the challenges ahead. I’m sad to leave this amazing campus and city. I am heartened by the many ties Rhodes has to CIC and by the knowledge that I will be able continue to support and promote Rhodes,” President Hass says.

“For the last four years, President Hass has led Rhodes with great energy, optimism and resolve. Her selection as the new president of the Council of Independent Colleges is recognition of her extraordinary leadership skills and talents and what she has accomplished in Memphis. It is also indirectly but clearly a testament to the achievements of our students, faculty and staff, and to the growing stature of Rhodes College nationally. We can all be proud of President Hass and Rhodes College and I know you will join me in wishing her well as she assumes an important national leadership role for higher education,” Board of Trustees Chairman Dr. Cary Fowler says.

As president of Rhodes College since 2017, Dr. Hass led a comprehensive and inclusive strategic planning process, positioning the college for success in the next decade.  She made access and equity a college-wide priority appointing the college’s first chief diversity officer and vice president for strategic initiatives, increasing diversity within her cabinet and the student body, establishing a first of its kind partnership with the Posse Foundation, and supporting the development of an ambitious three-year action plan for inclusion, diversity, access, and equity. Strengthening the college’s ties to its home city of Memphis, President Hass secured an endowment to establish the Lynne and Henry Turley Memphis Center and expanded opportunities for students to participate in service, internships, and research. Under her leadership, applications have increased by more than 20%.

President Hass has led the college through the COVID-19 pandemic over the last year, an unprecedented challenge to the college. Rhodes was one of the first colleges in the south to turn to remote learning to protect the health and safety of the campus. President Hass worked closely with the board of trustees to ensure no faculty and staff were furloughed and no employees lost their jobs during the economic uncertainty.

Dr. Fowler announced he will appoint a committee to conduct a national search to recruit the college’s next president. The committee will include members of the board, faculty, staff, and students, and Memphians. National higher education recruiting firm Storbeck Search has been retained to assist the board.

“Rhodes College entered this, its 173rd year, stronger and better than ever as one of the nation’s top national liberal arts colleges. It remains committed to its core values and its vision of graduating students with ‘a life-long passion for learning, a compassion for others, and the ability to translate academic study and personal concern into effective leadership and action in their communities and the world,’” Dr. Fowler says.

President Hass will continue to lead Rhodes through mid-August.